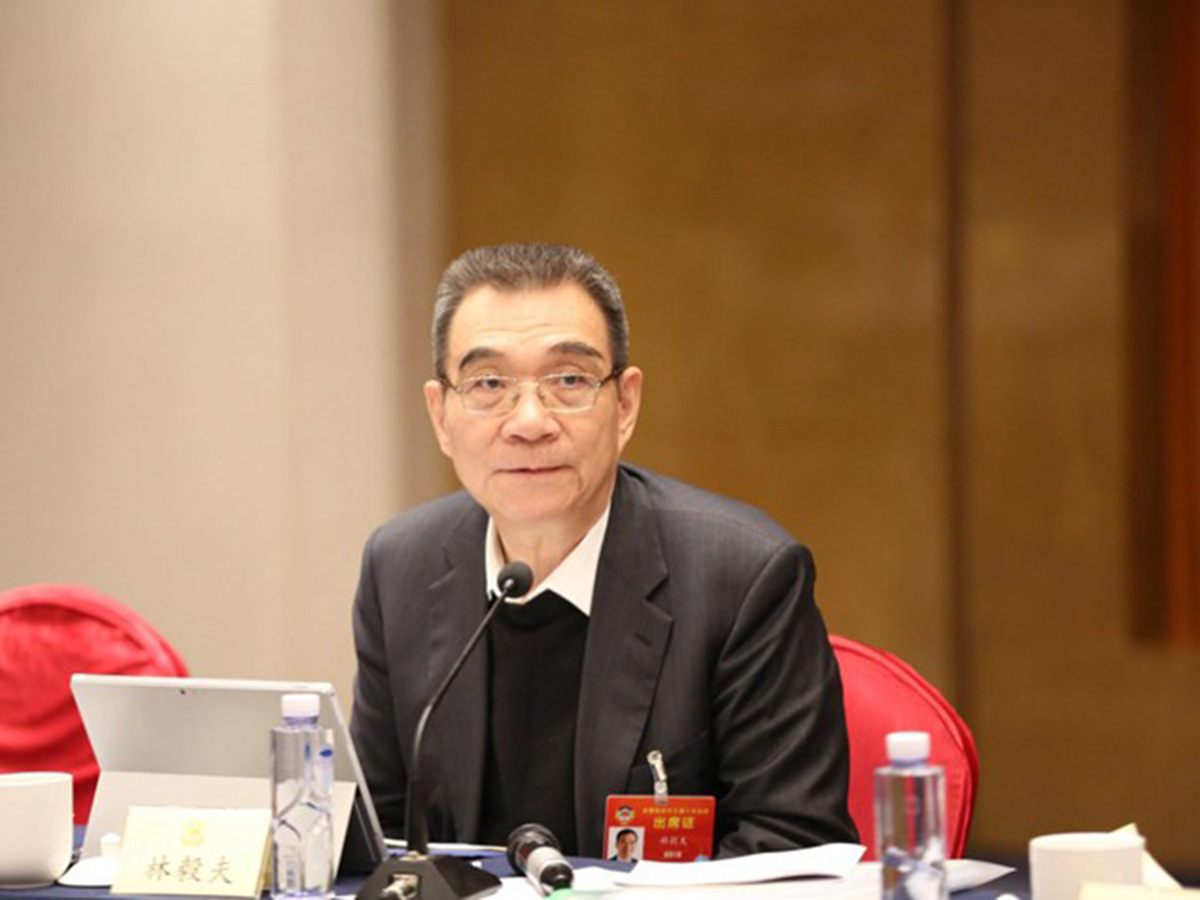 Justin Yifu Lin, a member of the 13th National Committee of the Chinese People's Political Consultative Conference, speaks at a group meeting during the Two Sessions on March 9 (MA XIAOWEN)

China's coming Foreign lnvestment Law is not a result of U.S. pressure, according to a senior political advisor.

"Launching such a law is an inevitable move as part of our efforts to deepen reform and opening up. Trade disputes between the two leading economies just accelerated the process," said Justin Yifu Lin, a member of the 13th National Committee of the Chinese People's Political Consultative Conference, in a group meeting during the Two Sessions on March 9.

The six-chapter draft, which covers the promotion, protection, administration and legal responsibilities of foreign investment, was submitted on March 8 to the Second Session of the 13th National People’s Congress for deliberation on March 15.

Over the past 40 years, Lin said, it has been China's target of reform and opening up to allow market to play a bigger role in the distribution of resources, so as to optimize China’s market economy system.

He concluded that the introduction of the law is internally motivated and, along with the negative-list mode, helps China benefit from resources in both domestic and international markets.

Defined as a fundamental law for the investment of foreign business, its research and revision work started in 2011, followed by the first inspection and comments for the public in 2015. In December 2018, the draft Foreign Investment Law was reviewed. On the same day, the draft was available for public inspection as people were encouraged to leave comments before February 24.