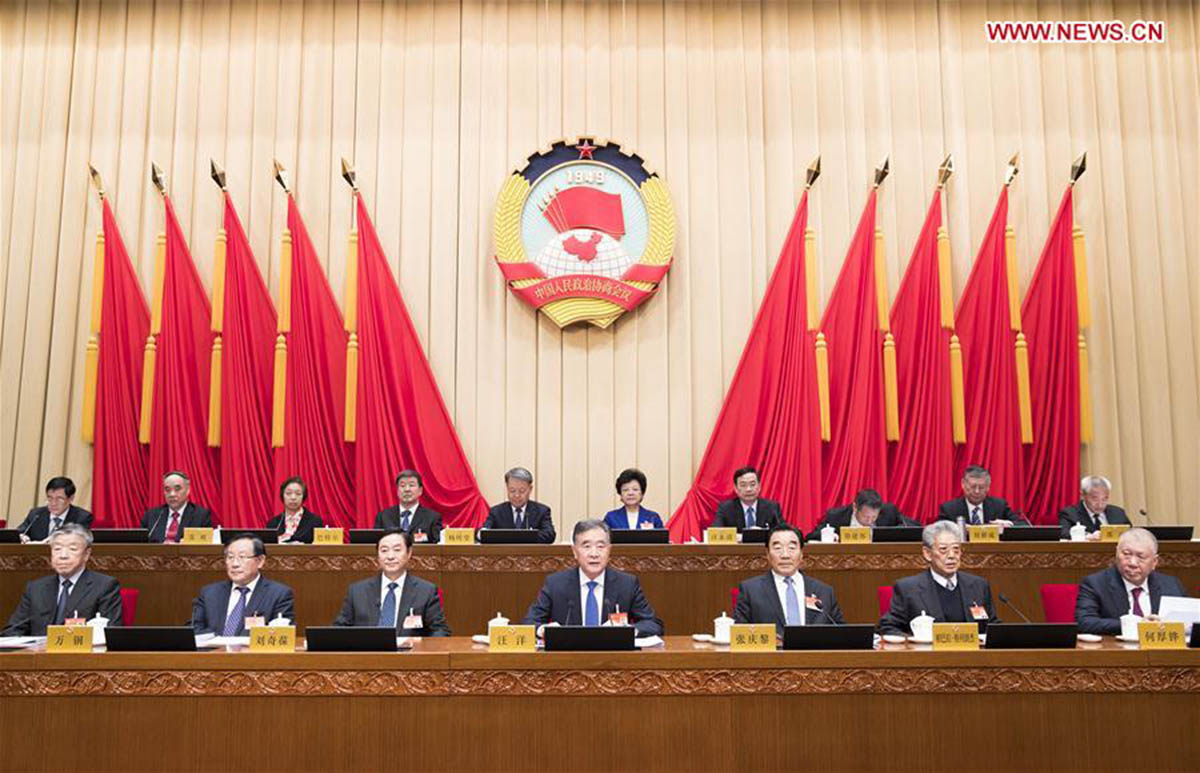 Wang Yang, chairman of the CPPCC National Committee, said Friday that the national committee members should align their thoughts and actions with the scientific judgments on major circumstances and decisions on major issues made by the Communist Party of China (CPC) Central Committee.

The political advisors should also pool good experiences and practices of the people in order to better serve the work of the Party and the state, Wang said at a two-day meeting of the Standing Committee of the CPPCC National Committee that closed Friday.

Relevant drafts and reports will be submitted to the session for deliberation.