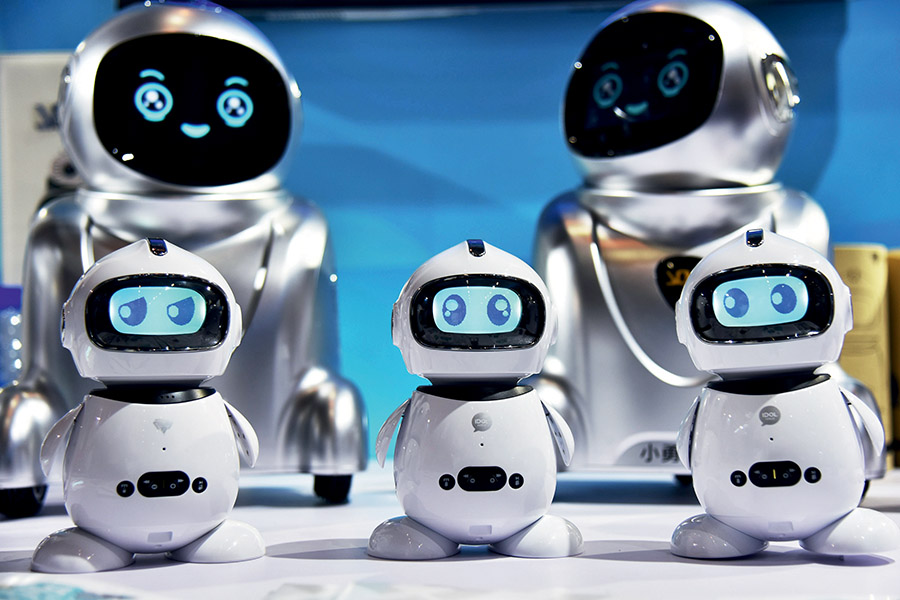 2017 Outlook: Dawn of AI
Scan with wechat to share

In 2016, artificial intelligence (AI) began to profoundly change human life. Clearly, the trend will continue through 2017, and the following three features will likely characterize the future development of AI in China.

First, 2017 will be a breakout year for artificial intelligence in China. The term “artificial intelligence” was officially coined in 1956 at a small but now-famous summer conference at Dartmouth College in New Hampshire, U.S.A. Over 60 years later, a battle between the AlphaGo computer and worldfamous weiqi (“Go”) master Lee Sedol attracted global attention to AI and inspired a new wave of development.

At the end of 2016, the consulting firm McKinsey & Company released a report titled The Rise of Robots: Artificial Intelligence in the Eyes of Chinese Executives. According to the report, the development of artificial intelligence has reached a critical point and its exponential development is set to create a boom for high-tech companies. Among the 80 Chinese companies interviewed, over 90 percent opined that AI would become a subversive power in their respective fields.

Many enterprises in China and abroad, including Google, IBM, Facebook, Microsoft, Alibaba, Baidu and iFLYTEK, have stepped up AI development in many sectors. The most noticeable improvements have emerged in areas such as smart cities, intelligent transportation, healthcare and education. The trend has shown no signs of slowing as 2017 arrives.

Second, Artificial Intelligence Plus could replace the Internet Plus. In recent years, technologies in the fields of intelligent voices, machine learning and deep learning have gradually matured. Some basic AI support technologies have begun to seek integration with various applications in other sectors. For example, the adoption of intelligent voices in judicial and shorthand writing sectors will probably replace traditional recording methods. In addition, AI will also contribute to medical diagnoses and treatments. Analysts predict that in 2017, Artificial Intelligence Plus will begin to gradually replace the Internet Plus and bring big changes to traditional sectors. Furthermore, AI will greatly promote the development and application of other new technologies and accelerate the digital transformation process of Chinese enterprises.

Third, the development of AI will accelerate the arrival of the Internet of Things (IoT) era. The IoT, a concept that emerged a relatively long time ago, needs AI to mature to truly blossom. In contrast with the internet, which connects people, the goal of the IoT is to connect everything to foster exchanges of information and communication. Today, however, AI products are too few and not popular enough, which has impeded the development of the IoT to a great extent. Surely, through 2017 and into the future, AI technologies relevant to the IoT will see further development and considerable evolution, ultimately accelerating the dawn of the IoT era.