China Pictorial Publications, predecessor of the Center for Europe and Asia, China International Communications Group (CICG), was established in 1950. Designed as a vehicle for presenting captivating photographs alongside informative and interesting articles, China Pictorial became the first comprehensive publication conceived after the founding of the People's Republic in 1949. The inceptive masthead of the magazine was inscribed by the late Chairman Mao Zedong.

For more than 70 years, China Pictorial, in Chinese and more than a dozen foreign languages, has been devoted to covering major domestic and international events, reporting on those issues most important to the people, reflecting dramatic reforms of society and bearing full witness to the rapid development of China. It has been distributed throughout China, covering all provinces, municipalities, autonomous regions, and the Hong Kong and Macao Special Administrative Regions, as well as more than 100 countries and regions around the world.

Today, the CICG Center for Europe and Asia has reshaped itself and diversified its business. There are the Chinese and English editions of China Pictorial, the Russian edition of China, and the Chinese edition of Vogue – all in print, and the editions of China Pictorial at the website, http://www.rmhb.com.cn, in eight languages, including Chinese, English, French, Russian, German, Italian, Japanese, and Arabic.

The English edition of China Pictorial, launched in January 1951, is a monthly magazine dedicated to faithfully and vividly portraying the true face of China.

The magazine showcases the historical, cultural, and scenic magnificence of China, narrates meaningful stories of the Chinese people of today, and offers practical information about living, working, studying and traveling in China. 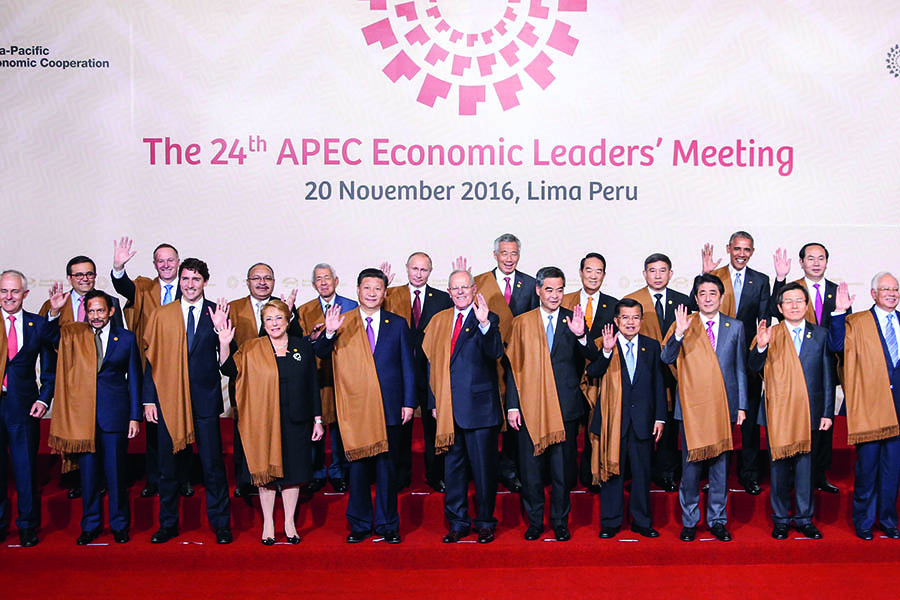 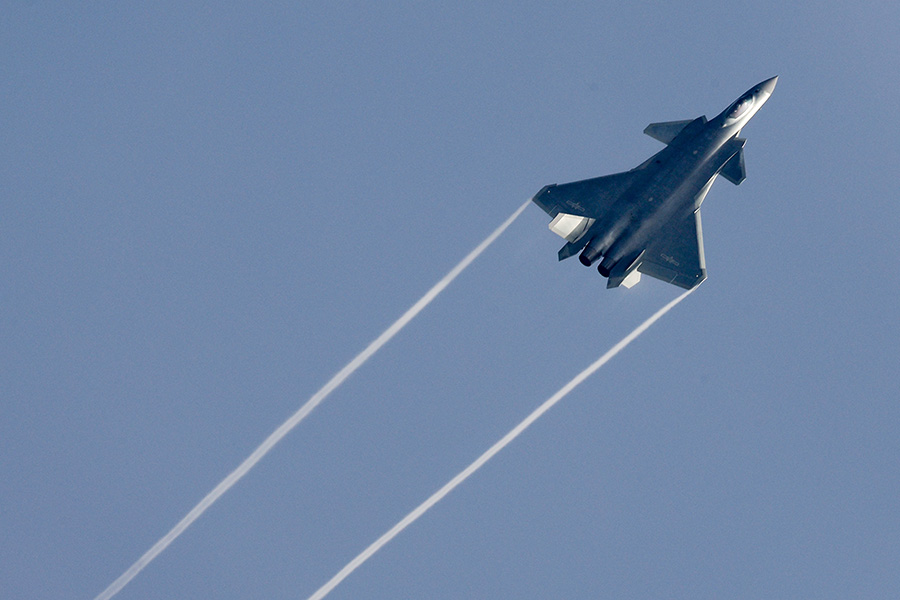 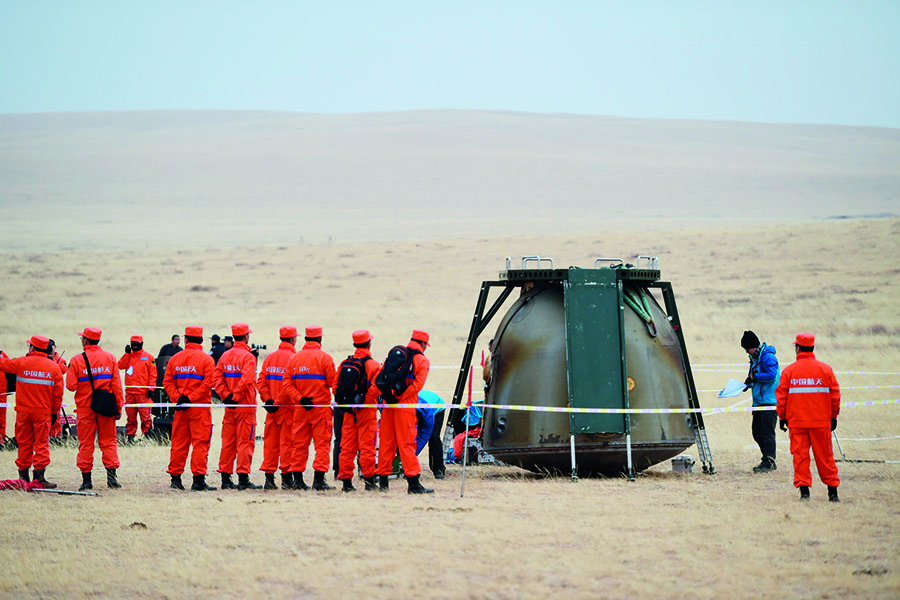