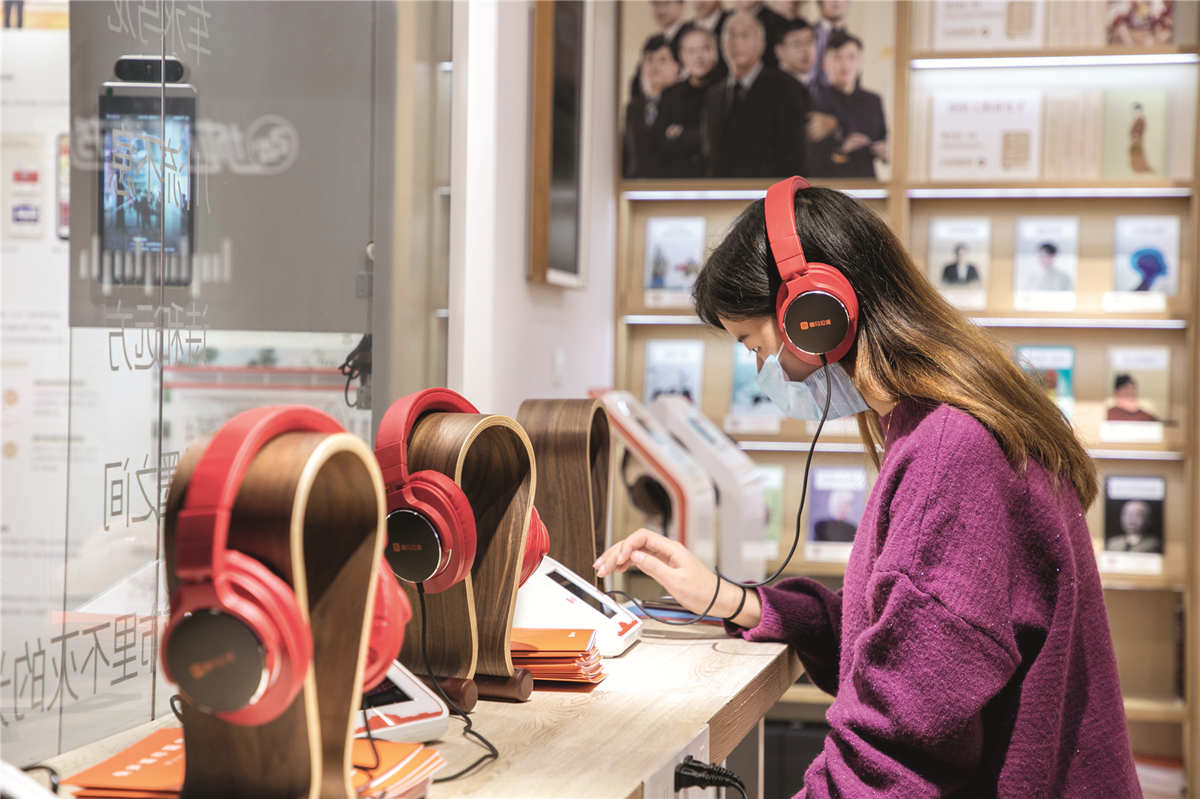 Since its emergence at the end of the 20th century, online Chinese literature has developed rapidly. As per the China Internet Network Information Center, 502 million people were reading online Chinese literature by the end of 2021, an overall scale never seen before in literary history. And the overseas influence of China’s online literature continues growing. A report released by the Chinese Academy of Social Sciences (CASS) showed that Chinese literary works published on the internet attracted more than 100 million overseas readers in 2021. “Internet literature has become an important channel for foreigners to access China and learn its culture,” said the report.

Online Chinese literature has a deep connection with global art and literature. In its nascent phase, it was nurtured by the world’s major exporters of popular literature and art and localized itself by imitating some mature creations. After two decades of vigorous growth, online Chinese literature has not only emerged as a “cultural spectacle,” but spawned a set of production mechanisms rooted in the internet and fan economy. As its overseas dissemination gradually expands, it is feeding world readers even more.

From the perspective of a global media revolution, overseas dissemination of Chinese literature mainly relies on a “community” of fans and volunteers with similar interests to do spontaneous translation, contrasting how print books are promoted by publishers or capital. The media revolution is happening all over the world, but why is internet literature shining so bright in China? Fundamentally, China’s publishing system and environment have happened to create privileged room for development for online literature, empowering it to boom in the internet era.

After the founding of the People’s Republic of China in 1949, a production mechanism for best-selling books in China was never established for various reasons, and then demand for reading and creative potential exploded with the arrival of the internet revolution. At the end of the 1990s, the unexpected “freedom” of the internet inspired millions to flock to online literature, so the digital world became the hub of its development. Influencers include “literary youth” who previously could not be accommodated by traditional literary mechanisms and grassroots readers who loved novels about martial arts and romance from Hong Kong and Taiwan. In contrast, best-seller mechanisms for the West’s publishing industry are quite maturely developed. When the internet revolution arrived, these mechanisms were still in operation and continued to meet the needs of readers since transition to online media requires time. They managed considerable continuity across the shift in terms of creators, operators, and readers.

But without any shift to make, online Chinese literature unexpectedly achieved explosive development, which was unique globally. The quick and widespread dissemination of online Chinese novels in the West, marked by a highly developed mechanism for paper books, testifies to the fact that people in the internet age are eager to read online literature.

In 2019, AI-based translations debuted in Webnovel. Thanks to the strong marriage of “technology” and “platform,” Chinese literature has expanded its footprint in overseas markets.

According to Similarweb, a world-renowned internet analysis company, in April 2022, Webnovel made the list of the top 100 apps on Google Play in the United States, Britain, Canada, Germany and other countries. Over the past four years, Webnovel has become an important channel for English-speaking readers to explore online literary works. Platforms for Chinese literature have been increasingly attractive to overseas authors. CASS found that in 2021, more than 200,000 foreign authors used their native languages ​​to create novels on overseas websites devoted to Chinese literature, contributing to nearly 40,000 original overseas novels.

Kim Hana is a South Korean Ph.D. candidate in the Department of Chinese Language and Literature, Peking University.