The Lights of the City 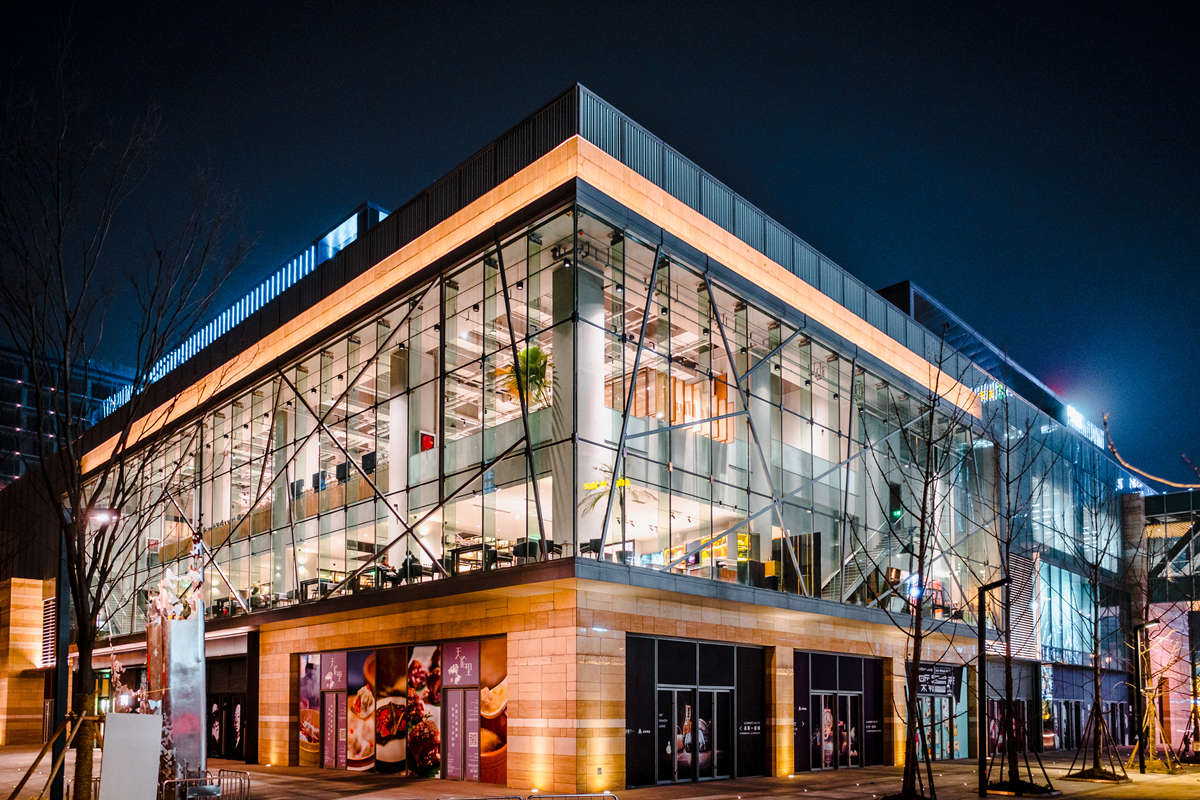 The Lights of the City
Scan with wechat to share

Xu Zhiyuan, a well-known media figure and co-founder of the Chinese bookstore chain OWSpace, posted an article on the bookstore’s official WeChat account on February 23 this year, titled “Wandering through City Lights Bookstore, I Opened OWSpace.”

The article began with a brief obituary: “Lawrence Ferlinghetti, a poet and co-founder of world-renowned City Lights Bookstore in San Francisco, passed away at the age of 101.”

“A bookstore should be like City Lights Bookstore,” Xu wrote.

When Dreams Find the Internet

On New Year’s Day 2006, Xu Zhiyuan and 12 partners opened One-Way Street Library, the predecessor of the OWSpace, in a yard encircled by corridors and planted with walnut trees in the Old Summer Palace. The bookstore was named after the collection of writings by German critic and philosopher Walter Benjamin, as a nod to intellectuals’ idealist atmosphere.

Xu Zhiyuan credited inspiration for the event to his experience hearing a Polish poet talk about poetry at City Lights Bookstore in 2002. Over the following decade, his bookstore hosted more than 1,000 cultural salons. “It came of age alongside a generation of young people,” he said.

Similar bookstores existed in China before One-Way Street Library. When Xu was still a freshman at Peking University in 1995, a number of intellectuals across China opened boutique bookstores specializing in literature including Beijing Wansheng Book Garden (founded in 1993), Shanghai Jifeng Bookstore (founded in 1997), and Nanjing’s Librairie Avant-garde (founded in 1996). The emergence of such bookstores changed the market formerly dominated by state-owned bookstores such as Xinhua and changed the landscape for those seeking spiritual satisfaction.

The internet era upended the boom of private bookstores in major cities across China. By 2010, the rise of online book-selling platforms and digital reading had left many private bookstores sinking in quicksand. The physical bookstore industry was forced to seek anything available to grab.

“Since day one at One-Way Street Library, we’ve been not only a bookstore, but also a reading space and atmosphere,” said Xu.

So when One-Way Street Library received its first commercial funding in 2014 to build a comprehensive cultural space blending online and offline platforms, it was like the market’s missing link. The open and free atmosphere was exactly what many bookstores had always dreamed about.

When a bookstore morphed from a small physical space in the corner of the city into an entity within ubiquitous and omnipresent cyberspace, the role of the shopkeeper changed to what many had long imagined.

“I really hope that bookstores turn into more intimate places with a plethora of functions,” Xu said. “I hope everything can happen in bookstores in the future. We will only become more cognizant of creative or romantic moments fostering spiritual and physical intimacy.”

When private bookstores started springing up across China in the 1990s, Xinhua Bookstores, which once reached every corner of the country, underwent a comprehensive reform.

Later, the establishment of many new Xinhua Bookstore branches such as Northern Book Center in Shenyang, Beijing Book Building, and Shanghai Book City solidified the time-honored bookstore chain’s central role in terms of distribution channels and shaping the book market.

In the internet era, Guangzhou Book Center again became a pilot reform site among state-owned bookstores. In 2014, Guangzhou Book Center was temporarily closed for renovation and returned the next January as an “urban cultural life center” after renting out considerable space to cultural and creative shops, restaurants, and education and training institutions.

The same year, Sanlian Taofen Bookstore in Beijing, which originated from a well-known publisher, introduced the concept of “open 24 hours” after refurbishing and remodeling its branches. Since its establishment in 1996, the bookstore has become the “spiritual homeland” for many intellectuals thanks to its image as an “independent bookstore” fostered by the new-style cultural bookshop model with a coffee bar.

This adjustment not only retained the essence of state-owned bookstores from their early days, but also expanded their lecture space. The institutions have been shifted to organizing cultural activities enriched with more interesting topics to attract public participation compared with previously primarily internal academic discussions. Such efforts seek to transform the bookstore into a Beijing cultural landmark.

“In the changing and innovating era, some traditions should be preserved,” said Shu Wei, deputy editor-in-chief of Sanlian Taofen Bookstore. “In the process of re-understanding bookstores, we should also recognize the weight of time and history.”

The active transformation of traditional bookstores feels like spring, especially considering the “butterfly effect” rippling throughout the bookstore industry.

After the demise of a big chunk of private bookstores, many provinces and cities in China have started promoting policy support and financial investment for physical bookstores since 2014 to help the transformation and development of branded bookstores.

Support from the government helped the number of physical bookstores in Beijing reach 1994 by the end of 2020, equal to 0.8 bookstores per 10,000 people, ranking among the top major cities around the world. In 2021, Beijing will continue to promote initiatives to help the establishment of bookstores on campuses and in shopping malls and cultural industry parks to make them even more integrated into daily life.

New bookstore models and ideas are emerging. Bookstore grouping and chain operations have become mainstream, and many “most beautiful bookstores” have been crowned. Many smart bookstores and digital reading halls harnessing technologies such as 5G, big data, and the Internet of Things have also opened to tease the public’s imagination.

Regardless of any changes that occur to bookstores, words will continue to be read. Riding the tide of the times, physical bookstores have always been city lights, illuminating the path to spiritual satisfaction for people of every era.