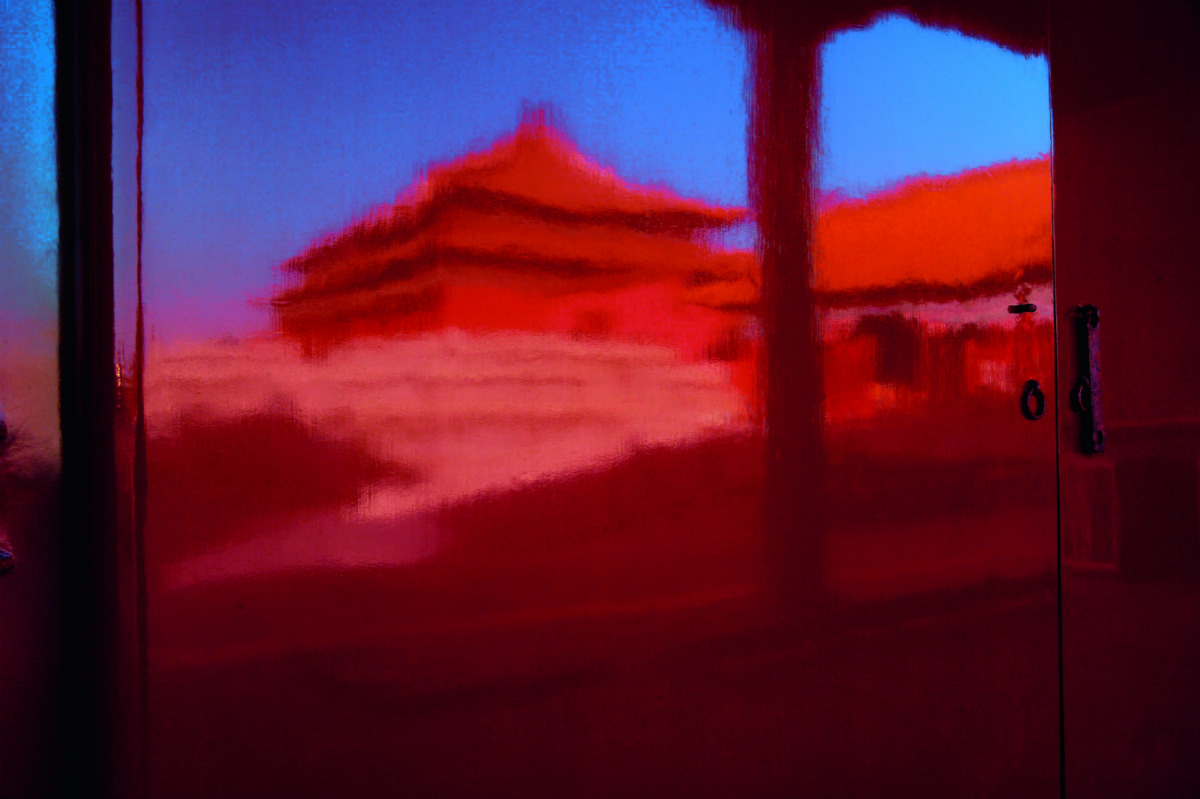 The Living Forbidden City
Scan with wechat to share

When facing the Forbidden City, used to be the imperial palace of the Ming (1368-1644) and Qing (1644-1911) dynasties, I always get the impulse to pour out my thoughts. The grandeur of the Forbidden City and its incredible buildings, however, are difficult to describe with words.

Standing in the massive square of the Forbidden City, looking up at the blue sky behind the cornices, I always wonder what the place means. None of the definitions provided by historians and architects sufficiently explain its amazing magic. In my opinion, the Forbidden City is a fantastic realm. It is a real space, but with magical power. It is like a magic box, a maze, or a castle where destinies cross. Because of its many inhabitants and spirits, so many stories fermented, wove together, and swerved in this space.

In simple terms, the Forbidden City is a “city.” In terms of urban function, it has a city wall on the periphery, and inside it are office spaces (including the three main halls and the Hall of Mental Cultivation), royal abodes (including the East and West Six Palaces), religious facilities (such as the Fanhua Building), water conservancy projects (such as Inner Golden Water River), libraries (such as the Zhaoren Hall), a school (the Upper Study Room), a hospital (the Imperial Hospital), factories (such as the Manufacturing Offices), and gardens (such as the Imperial Garden). Except for a market, the Forbidden City contained almost every defining element of a city. But in some sense, it did have a “market.” Historically, the Forbidden City itself was a big “market.” Loyalty, faith, benevolence, and morality were all sold for a price there.

In terms of architectural forms, the city offers palaces, pavilions, courtyards, and streets. In the material space, various people were accommodated including emperors, concubines, eunuchs, civil servants, guards, doctors, teachers, cooks, artisans, and others. Many lived, worked and met in the various buildings of the Forbidden City. All kinds of social relations emerged.

In my opinion, the most fundamental characteristic of the Forbidden City is its continuing status as a living entity. The monarchy has ended, but the imperial palace lives on in perpetuity.

What is the Forbidden City? It is a city that condenses the beauty of Chinese civilization. Tens of thousands of laborers contributed to its beauty. Its beauty has been nurtured by time; its beauty lies in harmonious coexistence of all things; it beauty is a gift of truth and goodness. The Forbidden City is also a mirror. It reflects its keepers’ beauty and goodness as well as disgrace and evil. Twisted people think it is crooked, while the noble see nobility in it. This nobility nourished our past and will continue to nourish our future.