Text by China Pictorial Photographs by Wan Quan
May 14, 2019

China Southern Airlines, China Eastern Airlines, Air China and Xiamen Airlines sent their flagship models A380, A350-900, B747-8 and B787-9, respectively, for the test.

"The test shows that the new airport has now turned its focus from infrastructure construction to operation preparations," said Wan Xiangdong, chief pilot of Civil Aviation Administration of China.

The test followed the airport's first flight of verification planes on January 22 this year. The airport is scheduled to take low-visibility flight test in August and go into operation before September 30. 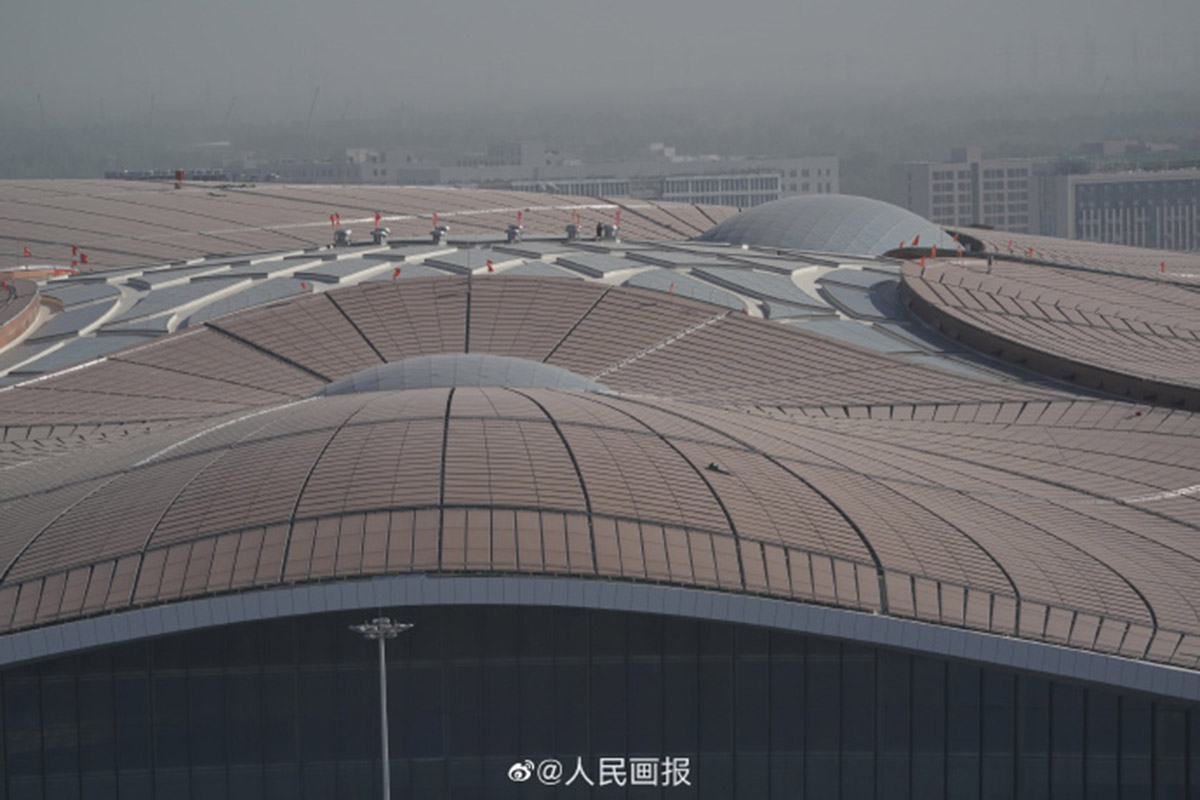 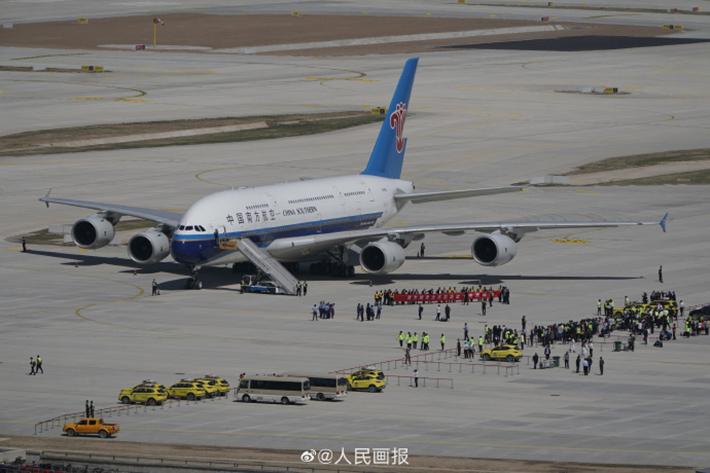 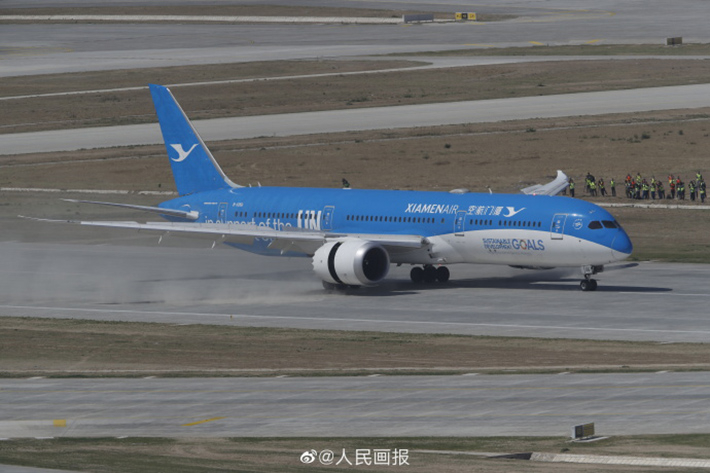 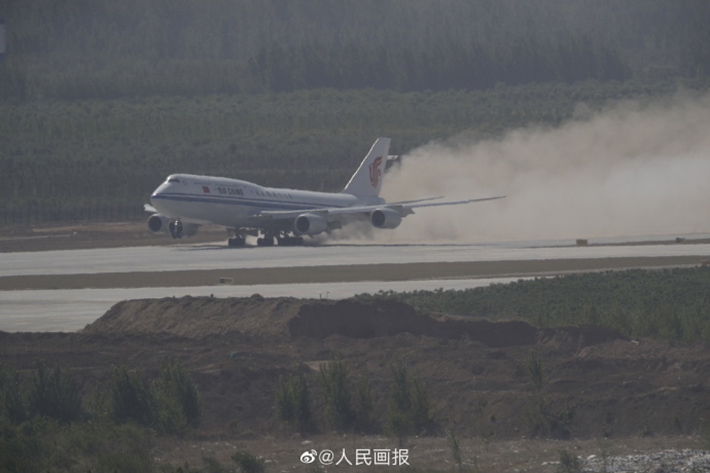 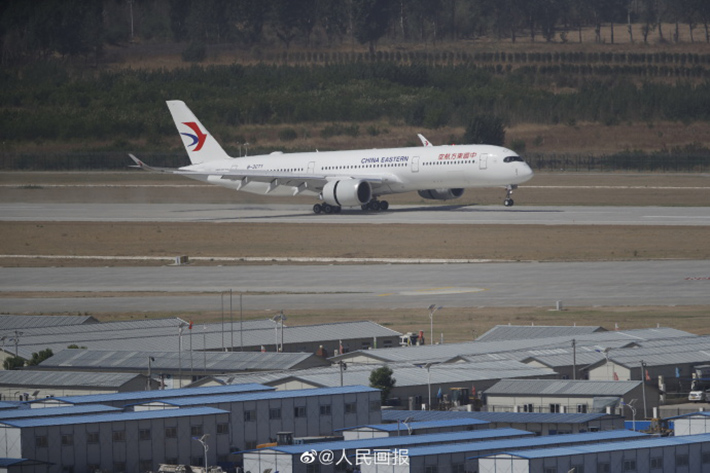