India and China: Towards a Comprehensive Partnership 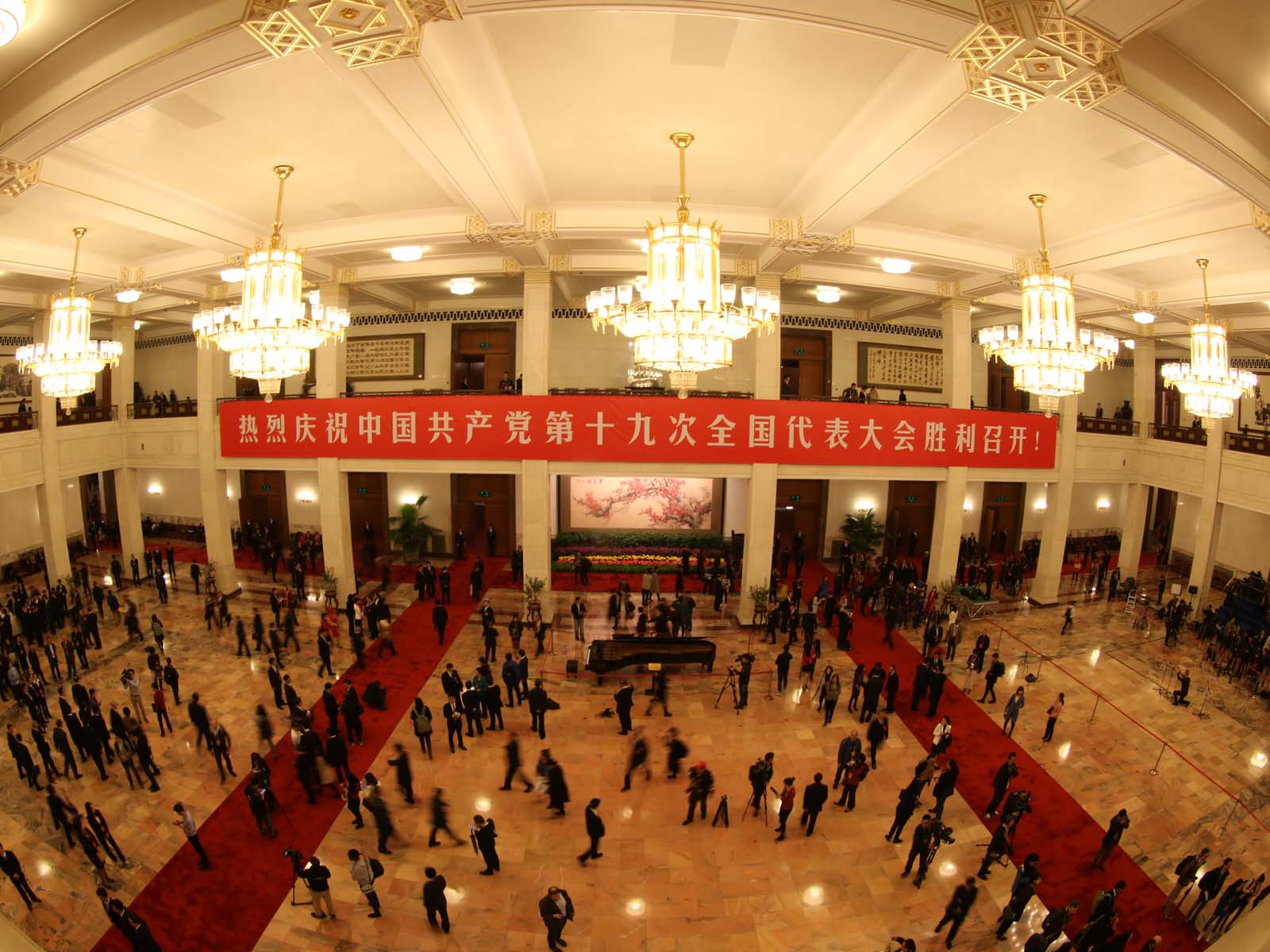 The core issue in poverty management has been the delivery mechanisms and institutions that have made the Chinese approach more accessible and accountable. by Wan Quan

India and China: Towards a Comprehensive Partnership
Scan with wechat to share

Among many far-reaching pronouncements made by Xi Jinping, general secretary of the Central Committee of the Communist Party of China (CPC), in his report to the 19th CPC National Congress, the following may exert profound influence on India-China relations:

“China will not close its door to the world; we will only become more and more open….We will implement the system of pre-establishment national treatment plus a negative list across the board, significantly ease market access… and protect the legitimate rights and interests of foreign investors.”

“More than 60 million people have been lifted out of poverty” over the past five years.

Now “the needs to be met for the people to live a better life are increasingly broad. Not only have their material and cultural needs grown, their demands for democracy, rule of law, fairness and justice, security, and a better environment are increasing.”

“China will deepen relations with its neighbors in accordance with the principles of amity, sincerity, mutual benefit and inclusiveness and the policy of forging friendship and partnership with its neighbors.”

“We should commit to settling disputes through dialogue and resolving differences through discussion, coordinate responses to traditional and non-traditional threats, and oppose terrorism in all its forms.”

India-China relations have reached a crossroads today. Despite a series of hiccups on issues related to border disputes over the last six decades, the relationship is now robust and promising in many areas. For instance, trade volume has increased from only about US$260 million in 1990 and US$2.91 billion in 2000 to over US$70 billion in 2016. Chinese investment in India has increased from absolutely nothing to US$5 billion. Chinese goods have spread remarkably across India. Chinese electronics brands like Oppo and Huawei have become household names in India. Conversely, throughout China Indian students can be found at medical universities, Indian IT ventures are prominent, Bollywood films are popular and yoga is widespread. All these conduits have opened massive bandwidth for the relationship between the two oldest civilizations to become much wider and deeper.

So when Xi proposes a more open China, India could reciprocate by enlarging the present matrices of economic relations to a comprehensive economic partnership both at the bilateral and global level. This partnership could also include hitherto untouched areas like exporting Indian dairy technology and village community based cooperatives of White Revolution fame (India is one of the largest milk producing countries in the world) and importing farming techniques and technologies on horticultural production and traditional medicinal practices and innovations in solar and wind energy from China.

With the two highest populations and flows of migrant populations in the world, China and India could build a collective front on global negotiations to access developed market economies through Temporary Movement of Natural Persons under the Mode IV of the General Agreement on Trade in Services (GATS) of the World Trade Organization. The scope and complexity of migration is changing fast as globalization affects migration and vice versa.

Xi made astounding revelation that more than 60 million people have been lifted out of poverty over the past five years. From its very first Five-year Plan (1951-1956) to today, India has been continuously working to fight poverty and inequality. It has designed and implemented a range of programs including the latest Employment Guarantee Scheme. But India’s speed of lifting people above the poverty line in a consistent manner must increase to cope with the second-generation reforms as well as provide what Xi Jinping called “mei hao sheng huo” (a better life). There is a need to understand and assimilate the Chinese approach to tackling both poverty and inequality. The core issue in poverty management has been the delivery mechanisms and institutions that have made the Chinese approach more accessible and accountable.

Although India has adopted a wait-and-watch approach towards China’s Belt and Road Initiative, the country joined the US$100 billion China-founded multilateral lender, Asian Infrastructure Investment Bank (AIIB), as the second largest shareholder with 7.5 percent of voting shares. India’s serious commitment to the institution is reflected in its deep infrastructure deficit, commitment of US$8 billion to the AIIB, inclusion in the bank’s Board of Directors and the appointment of an Indian as a vice president. A test for cross-border and regional-level work could be the implementation of the Bangladesh-China-India-Myanmar (BCIM) Economic Corridor, to which both Indian Prime Minister Narendra Modi and Chinese President Xi Jinping have already committed.

The geographic point where the borders of Nepal, India and China meet has gradually emerged as a crucial geographical area for energy cooperation and cross-border energy exchange. Alongside the politico-historical participation of India and China in the development of Nepal’s hydroelectric resources, several factors would likely trigger vibrant energy exchanges among these countries. Both China and India are now moving towards renewable energy because of the global and domestic pressure for reduction of fossil fuel usage and emissions as well as because of cheaper options in terms of both production and importing. India and China can lead in forming a Nepal-India-China tri-junction consortium to help attract regional and sub-regional investment partners for cross-border cooperation in power generation and trade.

India and China share a significant portion of the Himalayan region, which features one of the richest biodiversity zones and maintains vast wealth of clean and renewable energy, perennial rivers and high rainfall. The Himalayas shape the climate, hydrology and soil fertility and preserve the ecological and environmental sanctity of the mountains, which is now of paramount importance. This region’s vulnerability to climate change is a real and serious concern in recent years. India and China must institutionalize a scientific mechanism to assess various elements of trans-border environmental issues and other problems arising from the impacts of climate change. All of these ideas fall very much within realms of President Xi’s oft-repeated concerns and India’s current formidable approaches to protect the mountain ecology and geo-morphology.

The author is a noted development economist. He is presently a senior expert in the Institute of South Asian Studies in Sichuan University, Chengdu and a senior professor in India’s Jawaharlal Nehru University, New Delhi.