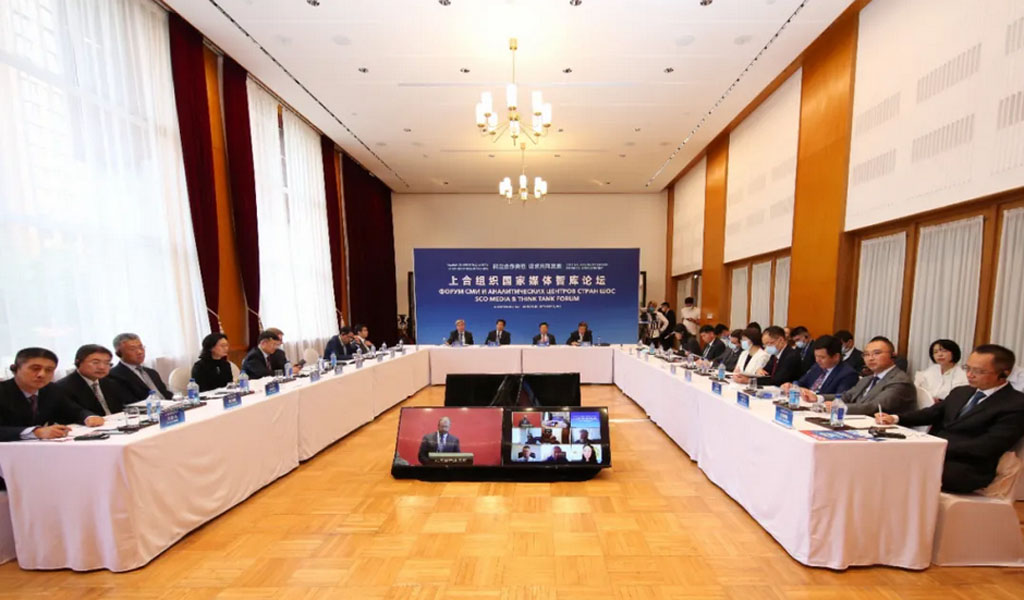 The 21st meeting of the Council of Heads of State of the Shanghai Cooperation Organization (SCO) was held on September 16 and 17 in Dushanbe, the capital of Tajikistan.

To celebrate the 20th anniversary of the establishment of the SCO and carry on the spirit of the Dushanbe summit, a SCO media & think tank forum, themed on Leading Cooperation for Common Development, was held on September 23 in Beijing, China. 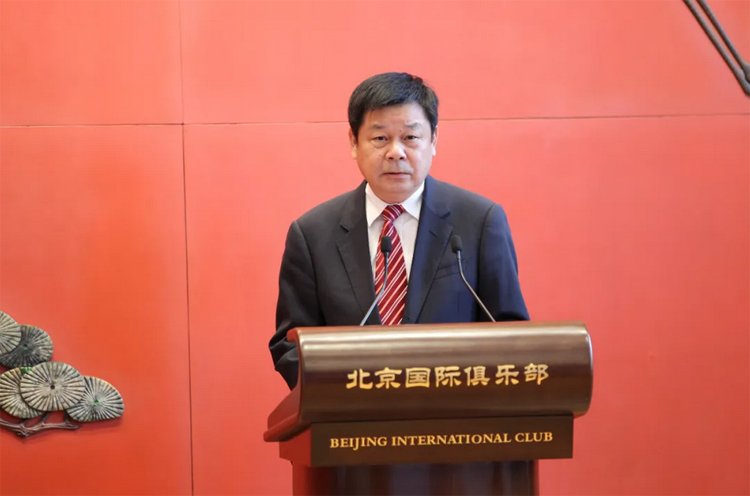 Du Zhanyuan, president of the CIPG, stressed in his opening speech that cultural exchange will play a more prominent role in strengthening communication and enhancing mutual trust on the new journey of SCO’s development, and will embrace a more promising future, while attending a SCO media & think tank forum held on September 23 in Beijing, China.

“Media and the think tanks should pay more efforts and make more achievements in promoting cultural exchange among SCO countries,” he said.

Li Hui, the Special Representative of the Chinese Government on Eurasia and the former Chinese ambassador to Russia, said that since its establishment 20 years ago, the Shanghai Cooperation Organization has stayed true to the “Shanghai Spirit,” successfully explored a new development path of regional organization and made remarkable achievements, while attending a SCO media & think tank forum held on September 23 in Beijing, China.

Dmitry Lukyantsev, Minister-Counselor and Permanent Representative of Russia to the SCO Secretariat, mentioned that cooperation within the framework of the SCO is one of the priority concerns of Russia in making foreign policies, while attending a SCO media & think tank forum held on September 23 in Beijing, China.

Russia and other SCO members have been committed to creating a safe, stable and sustainable development space for their peoples, he added.

Nurlan Akkoshkarov, Minister-Counselor and Permanent Representative of Kazakhstan to the SCO Secretariat, proposed that the SCO should strengthen connectivity, promote investment and facilitate trade among its members, while attending a SCO media & think tank forum held September 23 in Beijing, China.