The CIIE An Indication of China’s Determination of Opening-Up 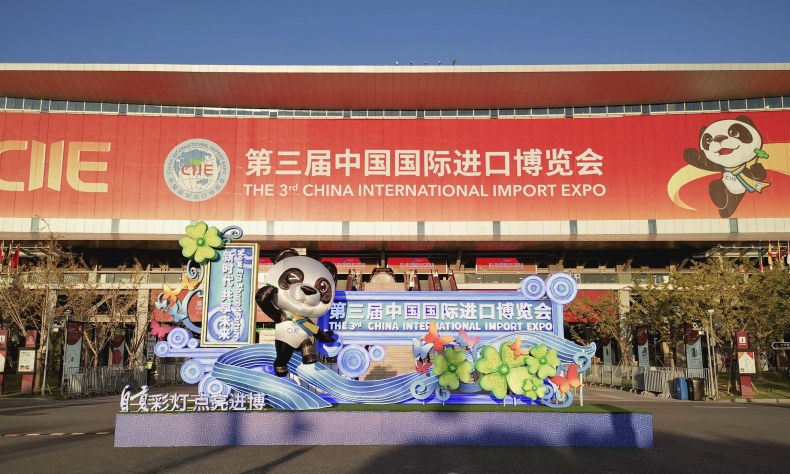 The China International Import Expo (“CIIE”) was first launched in Shanghai on July 27, 2018, and is the first of it’s kind amongst trade fairs. This 5-day national trade fair, which traditionally features imported products and services from across the globe, is held for the third year in Shanghai on November 5-10, 2020.

Holding a trade fair of this scale brings considerable benefits to both domestic Chinese and foreign enterprises. The import of products, services and business models would help drive innovation and lift productivity and services in China, and bring benefits to foreign businesses attending the CIIE.

Aside from the direct domestic benefits, the CIIE is also significant in the following respects.

It provides foreign enterprises, especially those of developing countries, with an ideal platform to exhibit the products and services of their countries and an opportunity to improve their economy.

The decision to hold the CIIE reflects China’s firm determination to support free trade and economic globalization and that it will continue to open its doors to mutually beneficial foreign investment and collaboration, even at a time when protectionism is adding momentum to the de-globalization trend. An increase in the numbers of exhibitors during the second CIIE, which was held during a period of greatly escalated economic and trade frictions between China and the United States, in a way attests to China’s success in upholding these values.

The CIIE is a bold statement of China’s confidence in its unique culture and economic status, as well as the desire for global trade growth.

It is both a showcase of China’s adherence to international standards, free-market principles and governance by law, as well as a contribution to the continued improvement of China’s business environment which has in recent years been undergoing positive transformations following President Xi Jinping’s announcement of major measures such as the removal of major constraints on economic development, the implementation of reforms for key business areas as well as the continued modernization of the governance system. In alignment to international standards, the country has also taken strides to provide foreign investments greater market access, further shorten the negative list, improve the institutional standards for investment promotion and protection as well as information reporting, and further strengthen its IP protection regime.

The CIIE reflects China’s intention to further advance its plans for the development of “the Silk Road Economic Belt and the 21st-Century Maritime Silk Road” (the “Belt and Road”) which was launched in 2013 under the principles of extensive consultation, joint contribution, shared benefits, green and sustainable as well as high-standard and people centered cooperation. Up to date, China has already signed 197 documents on Belt and Road cooperation with 137 countries and 30 international organizations – an indication of its positive reception by the global community.

The commencement of the 3rd CIIE on November 4, 2020 will undoubtedly capture the attention of the world, not only because of its scale but also because it marks the revival of China’s economy following the Covid-19 pandemic and a significant step in the country’s continued opening-up to foreign trade and investment.